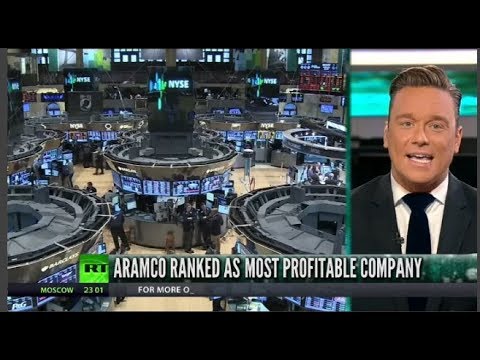 Price has basically been flat since early April and tightly range bound since January.
This recent run of stability (below 2% on BTCVol.info for 20+ days) is setting the foundation. The current quiet period may extend for another 3-4 months but after that me thinks we're headed up.
Everything is in place: - Steady stream of good news (continued VC investment, effectiveness of the blockchain meme/reframing, more infrastructure in place (buy/sell/trade/remit/etc..)) - No major bad news - Increasing distance between Mt Gox, Silk Road, etc... = toxic memories fading (esp in mainstream media) - Price has stabilized/floor set - Global financial markets look set for a pull back in the next 6-12 months (China/Greece-EU/US) and some of that money will find it's way to bitcoin - Next halving is within sight
Lots of good things and only a few lingering negatives (it'd be nice to have the blocksize debate fully resolved). We're on the launch pad and once the price clearly breaks upward ($275? $300? $350) the bull will start to run. Traders who have been shorting for the last 18mos will be converted into longs. Bearwhales will be rechimerized as Bullwhales. Mainstream media (always desperate for a story) will start to pick up on bitcoin's rise (did you see how fast they jumped on a tenuous BTC price rise-Grexit connection?). Once it's clear to everyone that we're in bull territory... liftoff.
A lot of crow is going to get eaten. Krugman, Prof Bitcorn and all the rest.
and maybe the ETF comes out at just the right time (early 2016) to give every mainstream investor in the US the ability to diversify their portfolio by adding this new asset class.
So enjoy this time of relative quiet. Because it won't last.

Bitcoin went even madder this week, and it looks like progress on Brexit. John Stepek examines how the week's events affect the charts that matter to the global economy Bitcoin traded sideways over the last week, with the price largely unchanged, as the wider macro-economy awaits a possible Greek Eurozone exit. Bitcoin and the Grexit. Bitcoin had posted a record 3 months of price stability, remaining in the $220 – $240 USD range. But this was short lived after rallying overnight to $255 USD. Interestingly this has sparked new analysis into factors associated with bitcoins price, many people have cited Bitcoin’s intrinsic value as a topic of debate, recently new analysis has posed some insight ... Well yes, it is – but it’s also going down as well… The price of Bitcoin is still extremely volatile & as far as I’m concerned there isn’t anybody (except somebody from the future) who can accurately predict which way it will go. So the Brexit Trader making the claim that it will undoubtedly go up in value is extremely bold… However, the creator says that all in all it doesn’t ... Grexit: Bitcoin Prize still unimpressed. GrexitIn the past week did not do much in things Bitcoin price. The price per BTC oscillated somewhere around the 225 dollar mark throughout the week. According to the CoinDesk BPI (Bitcoin Price Index), the Bitcoin price started last week at 226.40 US dollars and closed the week at 222.87 US dollars. This represents a small loss of 1.56% over the 7-day ...

3 Reasons Why Brexit is a Great Opportunity for Bitcoin & Cryptocurrencies